Views from the centre of Scotland

The mild conditions persist with another claggy day and a hill fog around for much of the time. 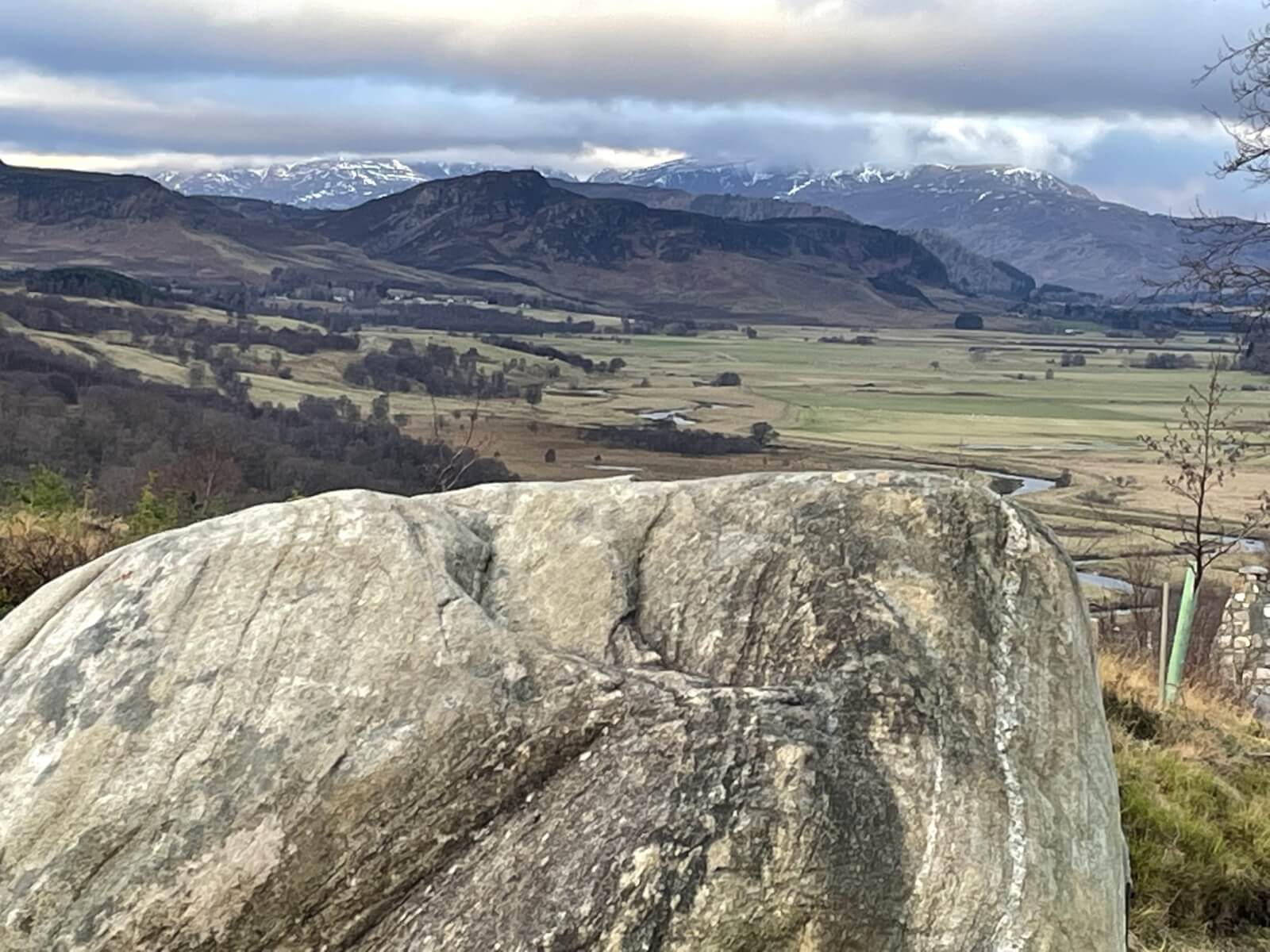 (Above) The stone denoting the centre of Scotland (or so it is claimed!) at Glentruim ,en-route to Creag Meagaidh 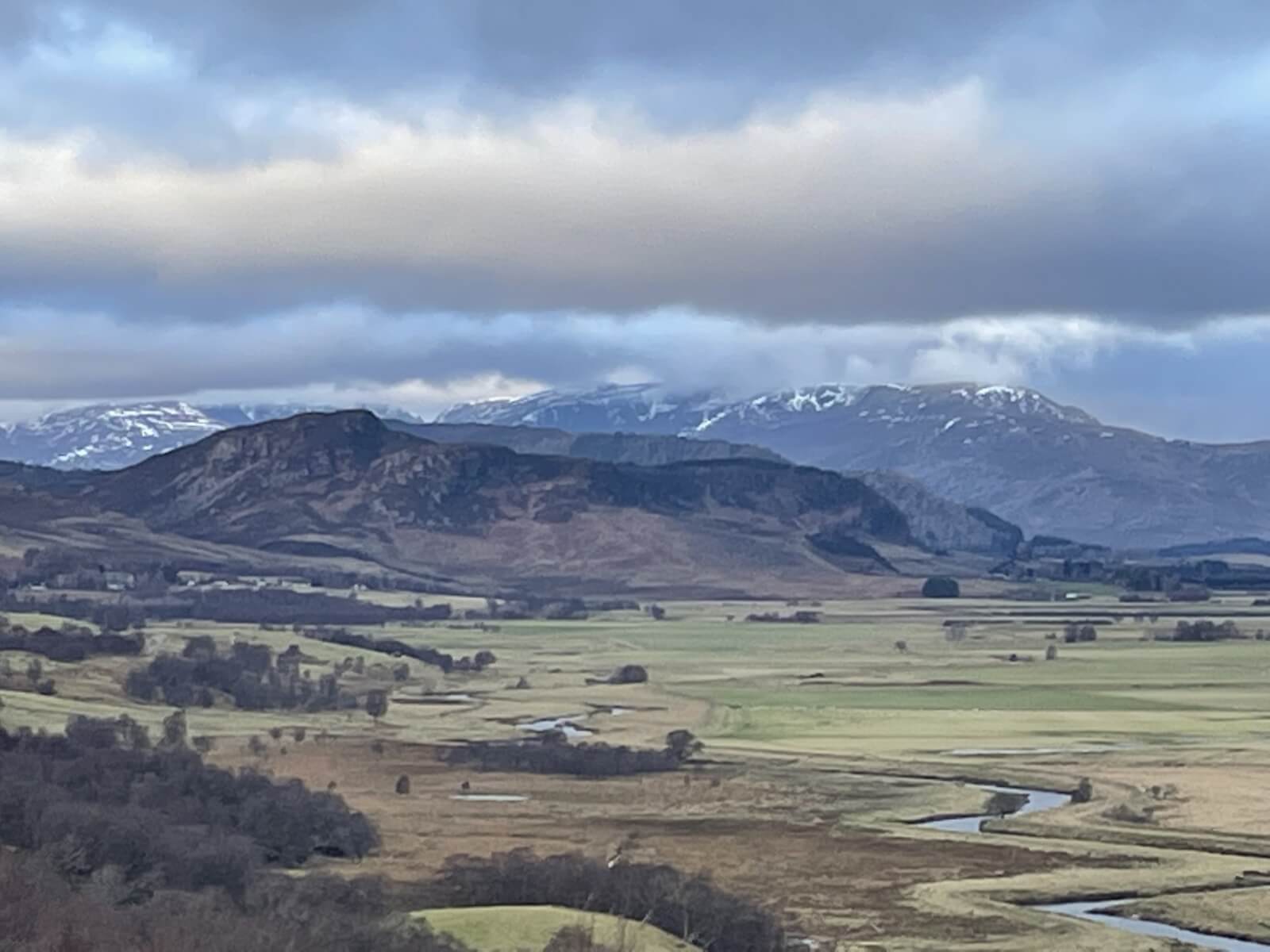 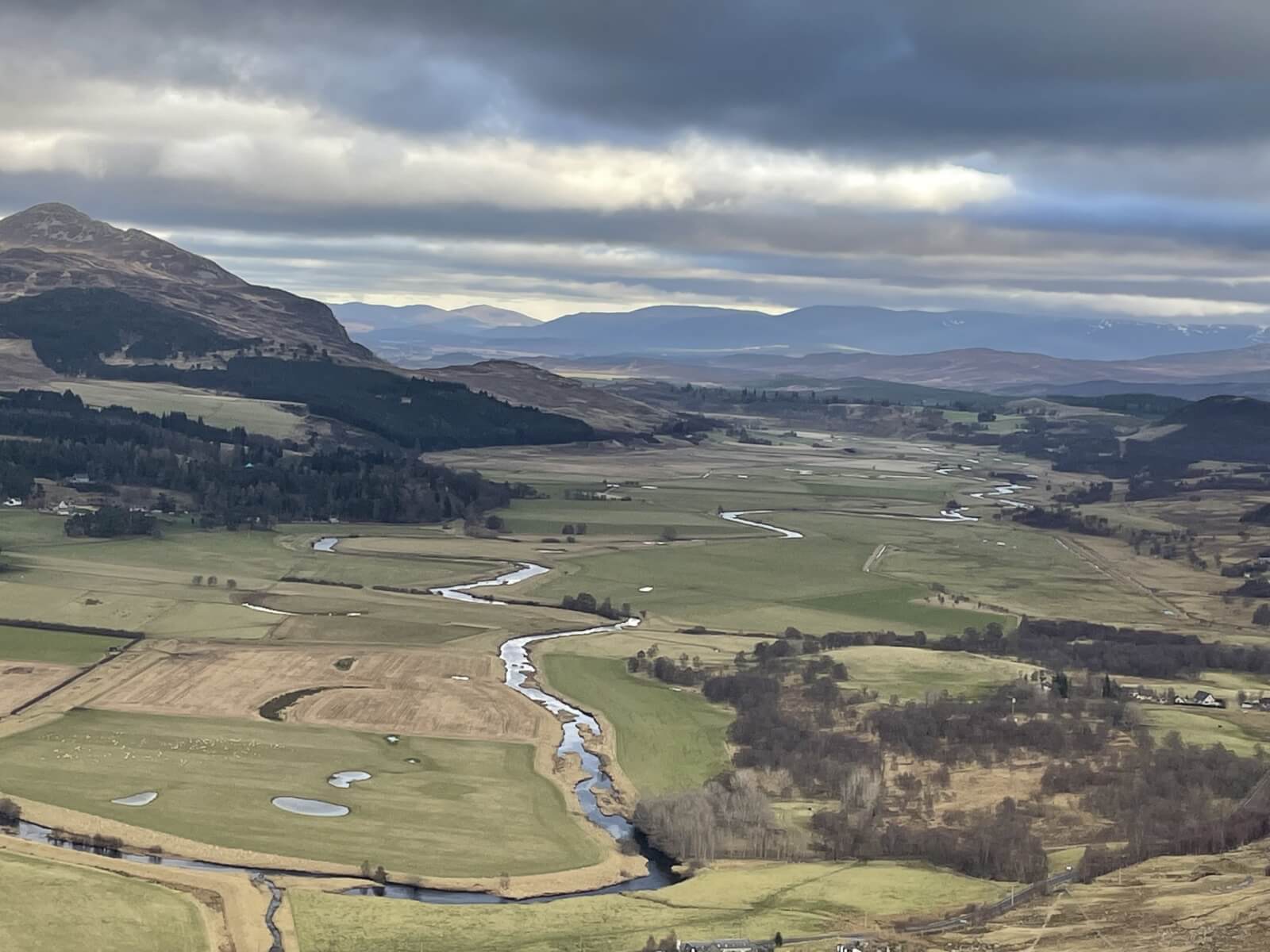 (Above) Later, the view from Creag Bhuidhe itself and The MacPherson Monument – the drowned lands of Badenoch with Newtonmore’s Creag Dubh on the left. 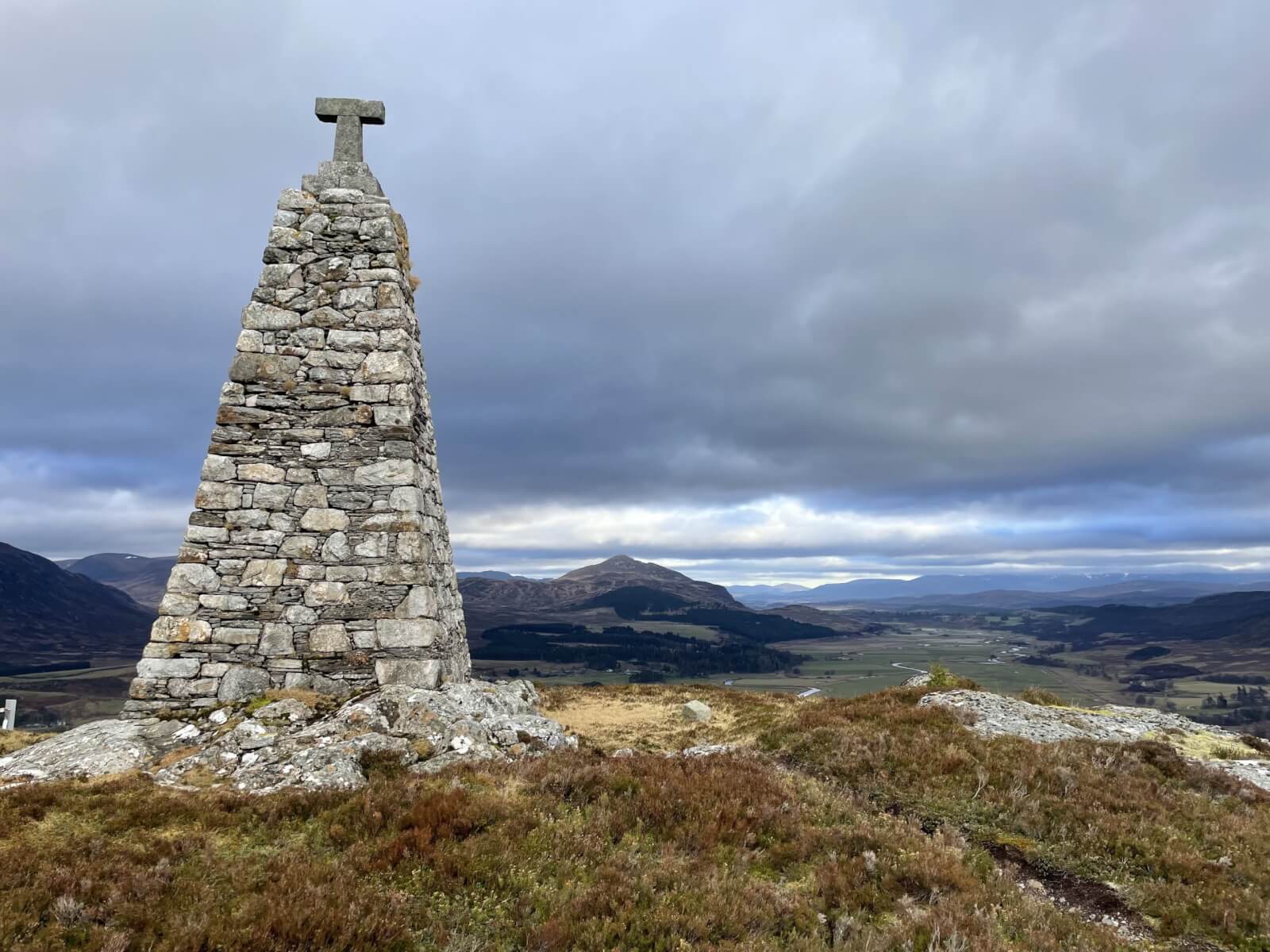 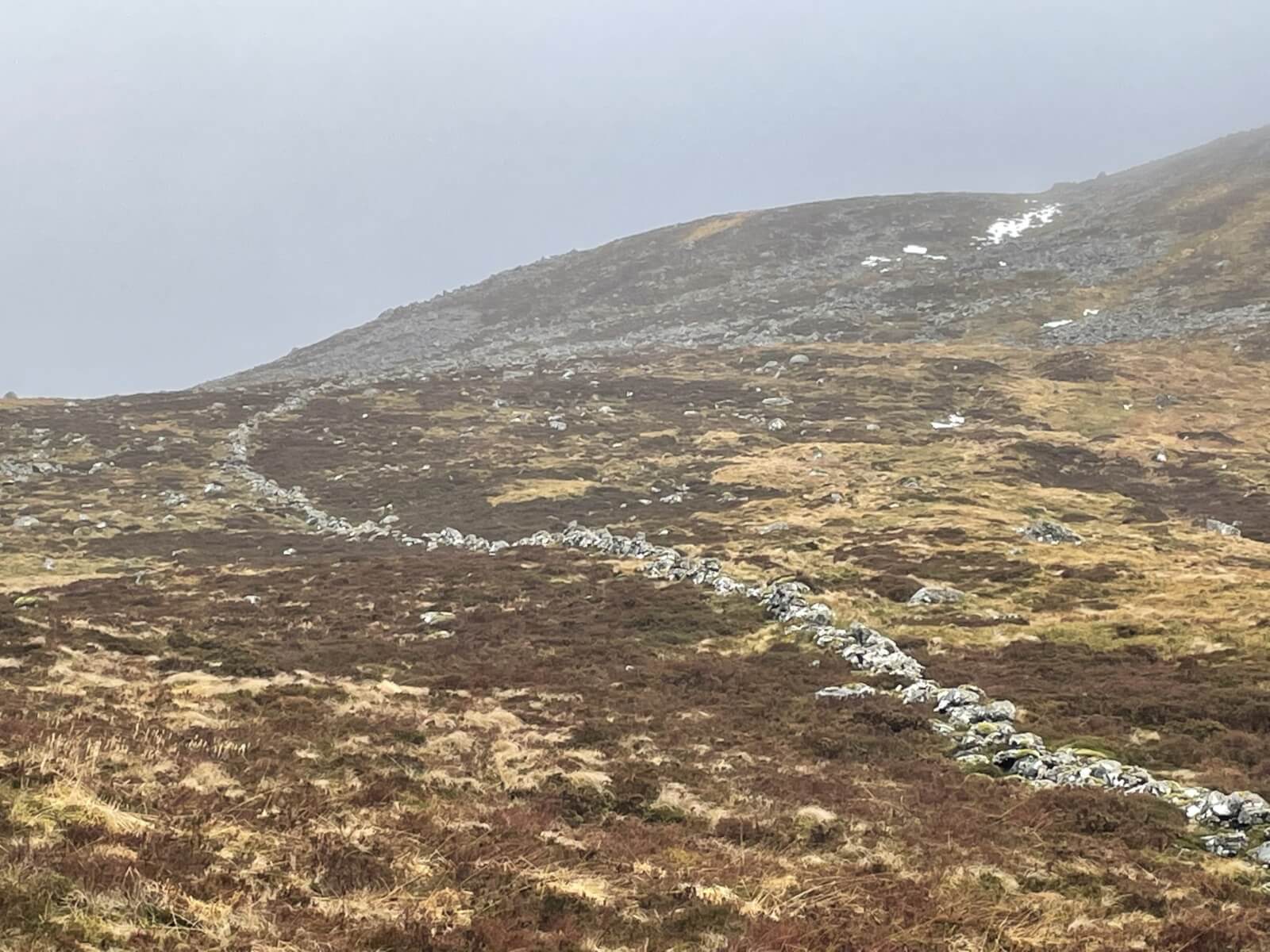 (Above) The stony theme continued at Creag Meagaidh. The Boundary Wall of Coire Ardair. Beyond the small snow patchÂ  a favoured terrain feature provides the location for a sample pit site, some several hundred metres above – but not today!!