A cool day on the mountain

A cold start to the day. Paths were frozen hard and icicles were hanging from the vegetation at the side of the paths. Despite some extensive periods of sunshine in the morning, the fresh Northerly winds and summit air temperature ( -7Â°C ) meant that it was a day to keep moving, rather than sit to admire the views.

The old snowpack has refrozen and is now firm. Progress on steep slopes required both a good kick and a pair of crampons to feel secure. The runouts, should you not look well to each step, are pretty severe. 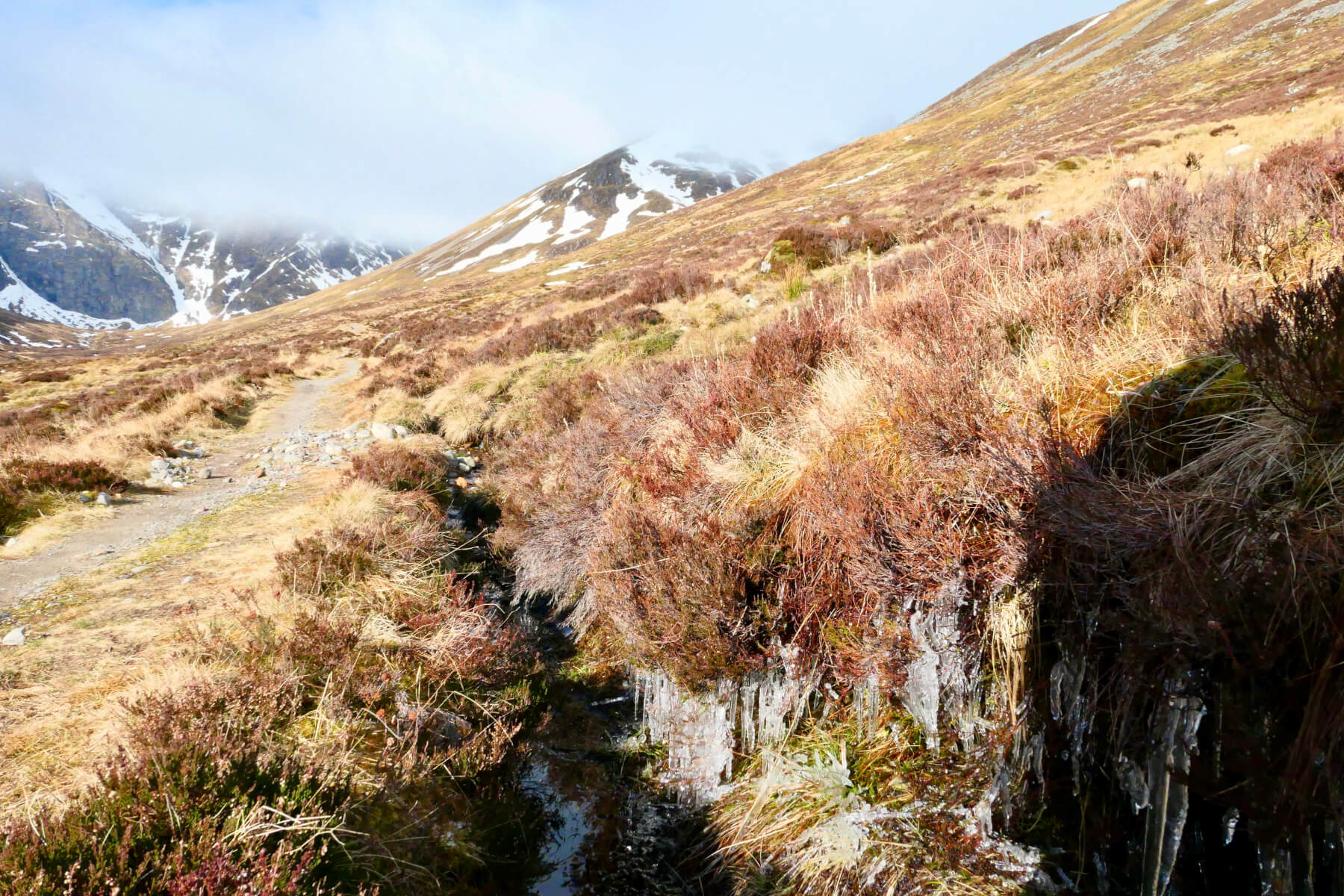 Icicles, hanging by a thread first thing this morning. They had melted away by midday in the spring sunshine. 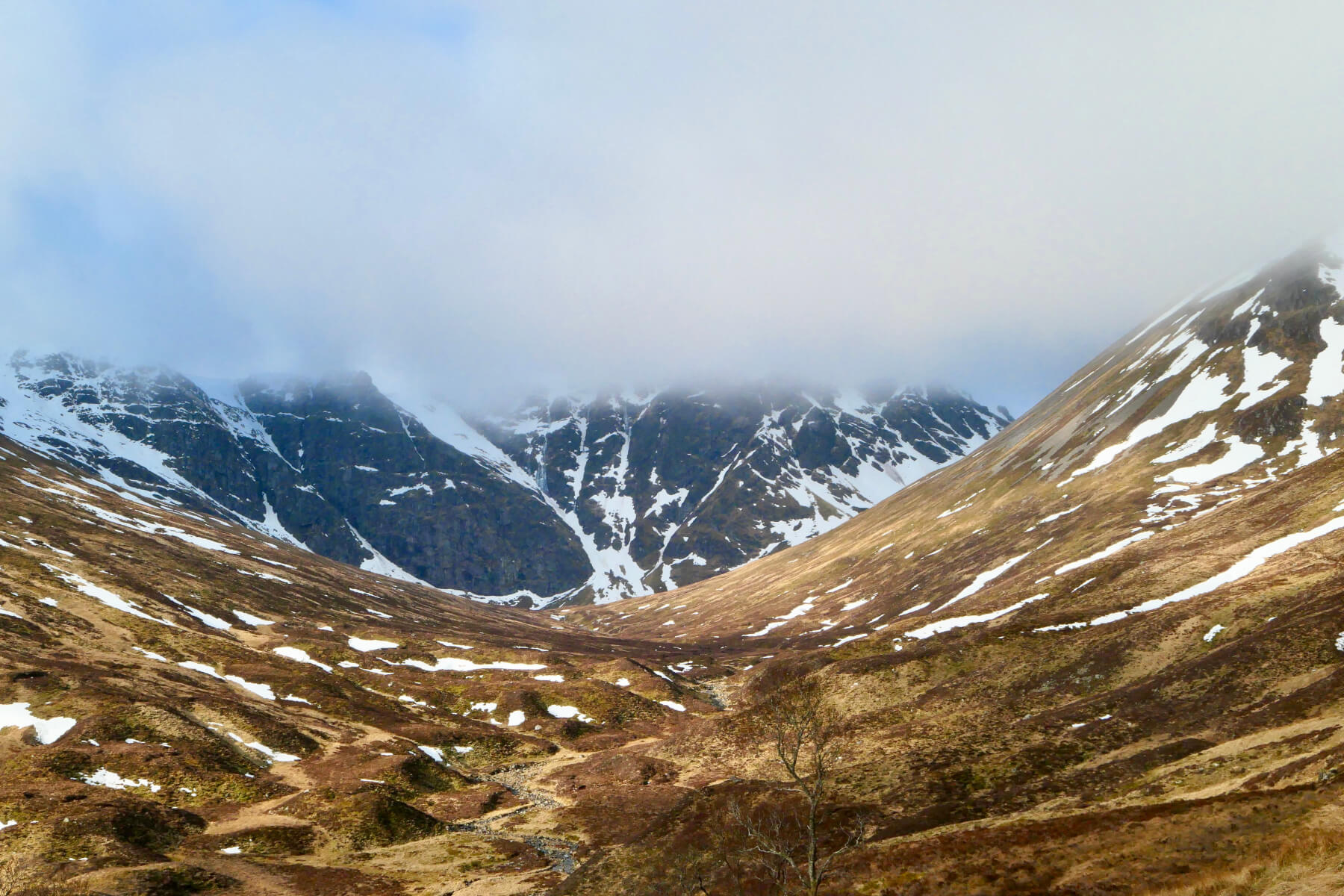 Coire Ardair, with a cloud cap. Some very superficial ice can be seen on the post face. Icefall from these and other steep cliffs was both seen and heard during the day. 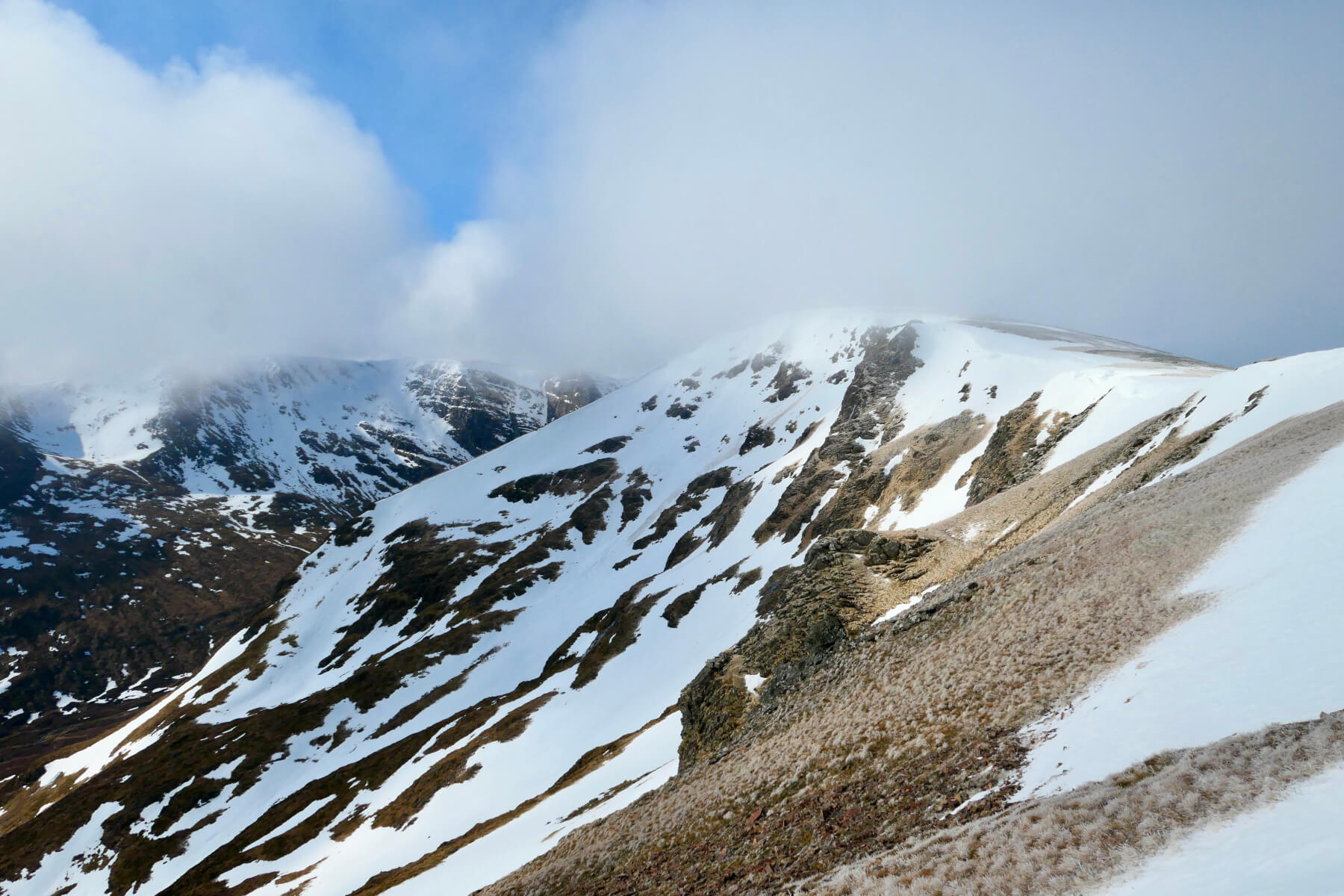 Coire a’ Chriochairein. A dusting of new snow and rime ice in the foreground. 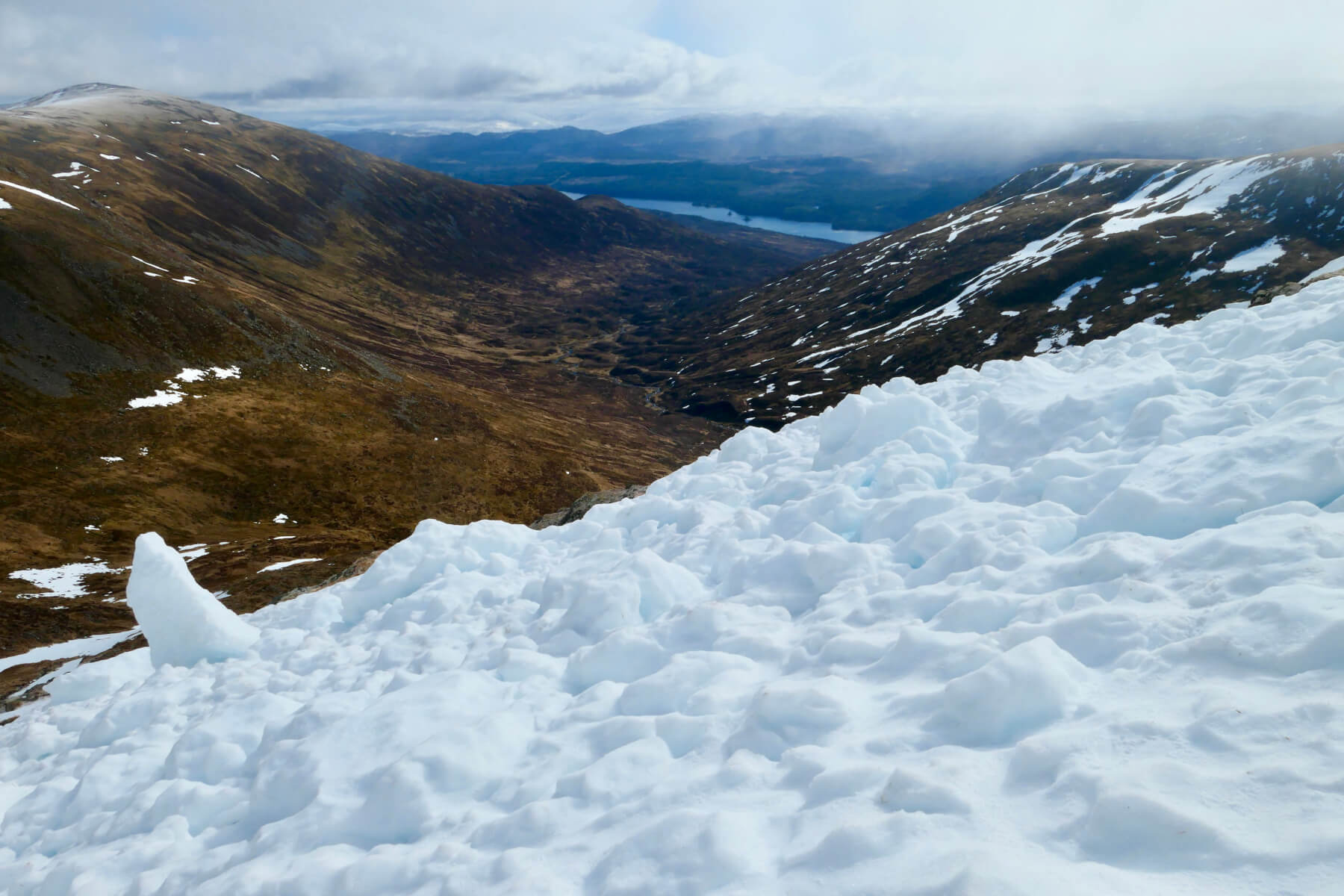 The avalanche debris in Coire a’ Chriochairein (see blog post from 27th March) This photo is very foreshortened and the debris extends approx. 200 metres down the face. 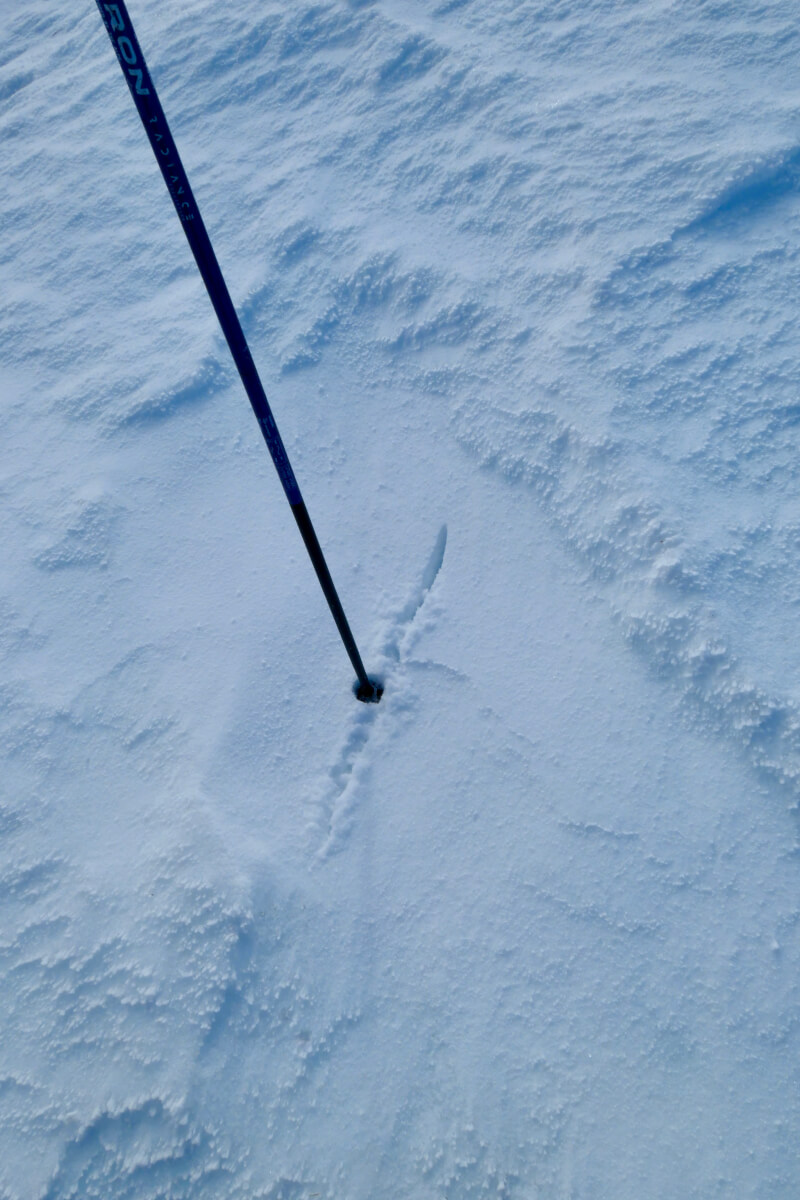 Fresh snow accumulations on the plateau, not very extensive. 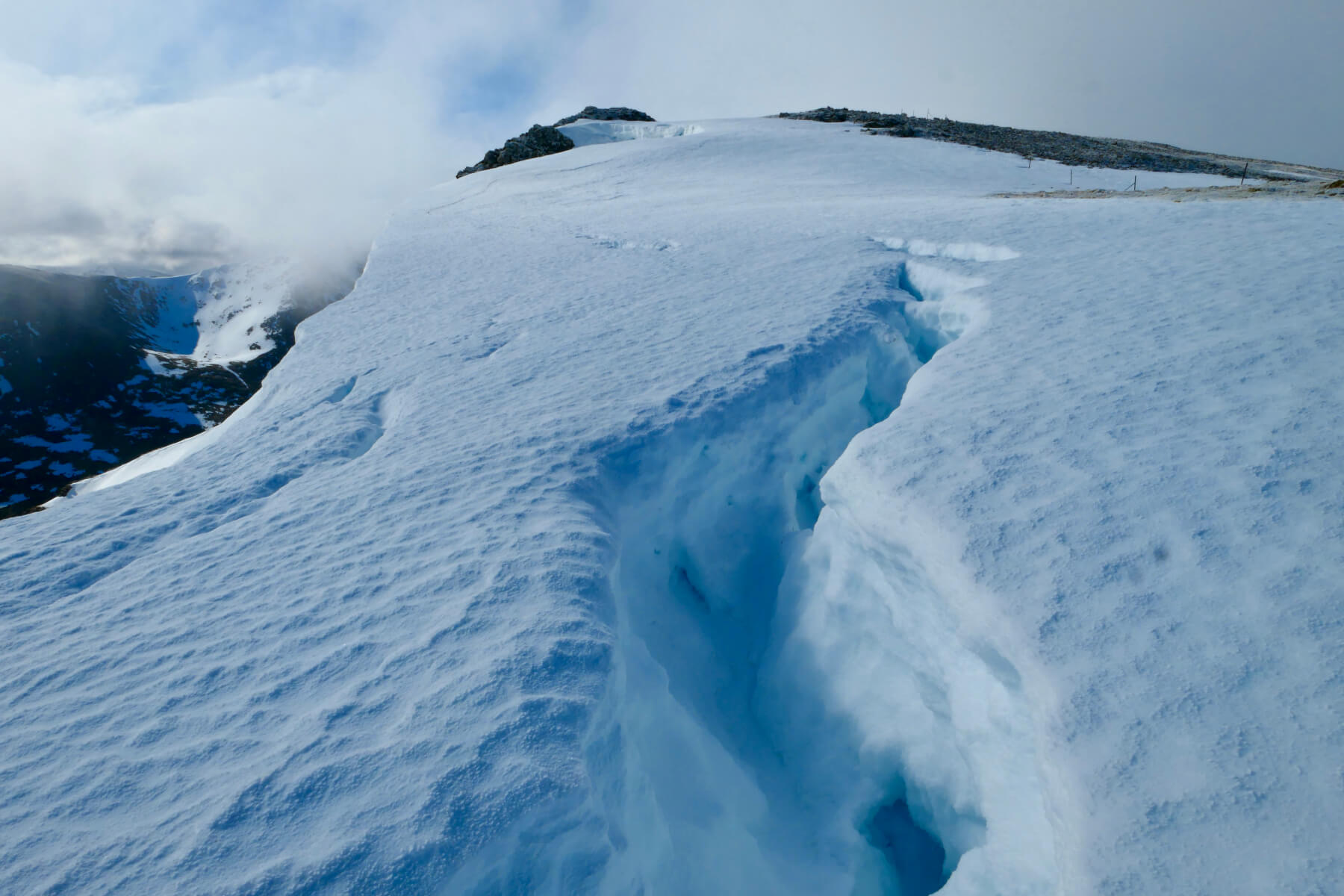 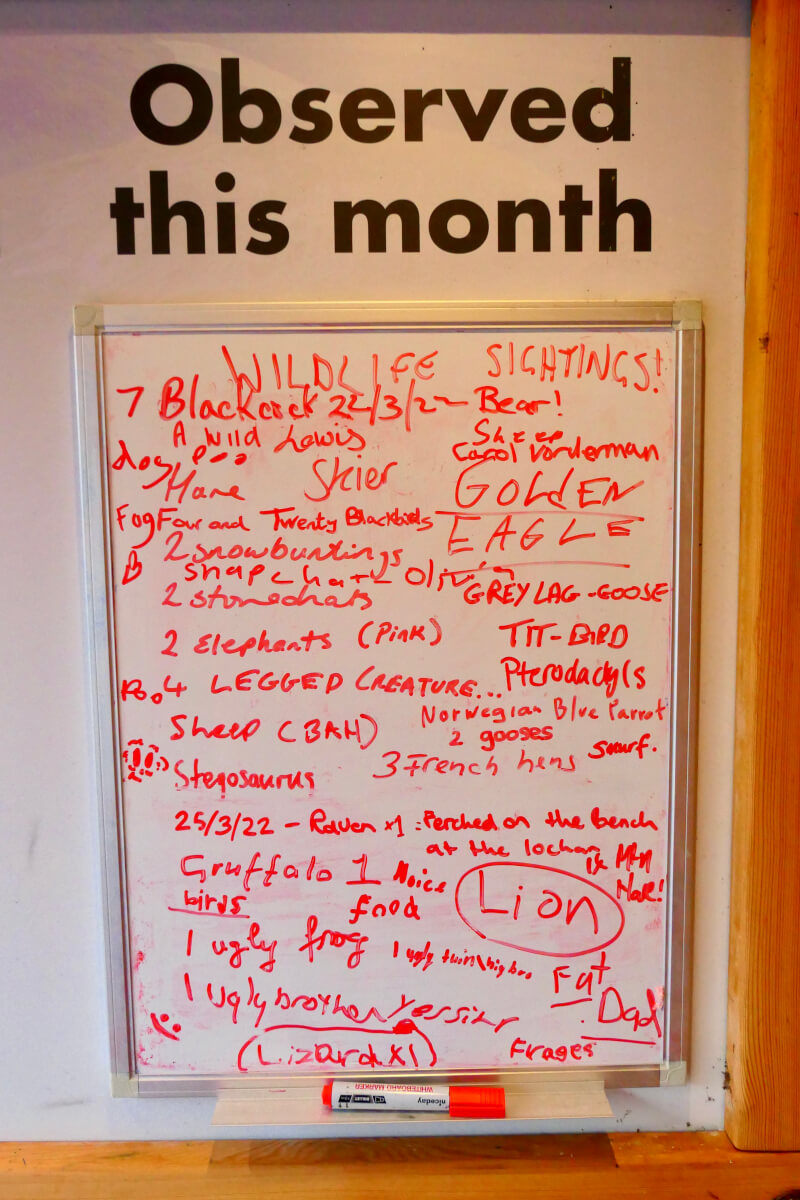 Some very interesting observations this month! Or is it a pre-emptive April fools?